Do you need narration? 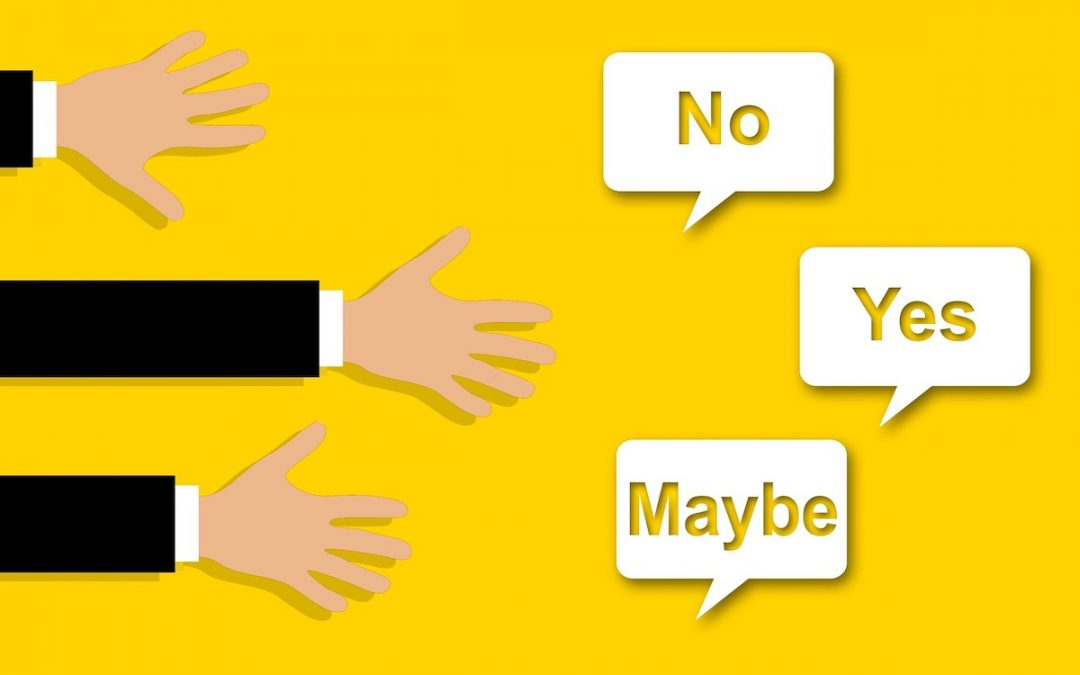 Last week, the wonderful Devlin Peck released a video titled “Does your eLearning Project Need Narration?” – which I thought had some great ideas around necessary application of narration in eLearning.

If you haven’t watched it, I absolutely suggest you go check it out. Subscribe to his channel while you’re over there! Great videos released much more consistently than episodes of this podcast!

In this episode, I riff on some of my thoughts on Devlin’s major points and expand on them from the perspective of a narrator.

I know what you’re thinking..

There is one point where I kinda, sorta, somewhat disagree.  It’s really less of a disagreement and more of a difference of perspective based on what could be a differing approach to the craft of eLearning Narration.

That said, I don’t really know Devlin’s familiarity with my approach to narrating eLearning or if he does any narration himself, so it isn’t fair of me to assume anything.

Plus my bias as a narrator obviously comes into play when talking about whether or not narration should be included in a project.

That said, I’d love to hear your thoughts and comments, so drop them in the box and let me know what you think.

Image by mohamed Hassan from Pixabay

Get the best eLearning Narration Tips in your email.

You have Successfully Subscribed!